In fact, we were planning on getting started this weekend in order to take advantage of my wife's availability: The GenXers in my extended family clan and their children have been getting together for a monthly dinner for the past year. My wife and I have put off hosting for some time, either because we were living downtown, living in someone else's house, or living in squalor. So, before we do a major disassembly, we'll have an Asian Potluck for 8 adults, 4 kids, and 1 child-in-utero. 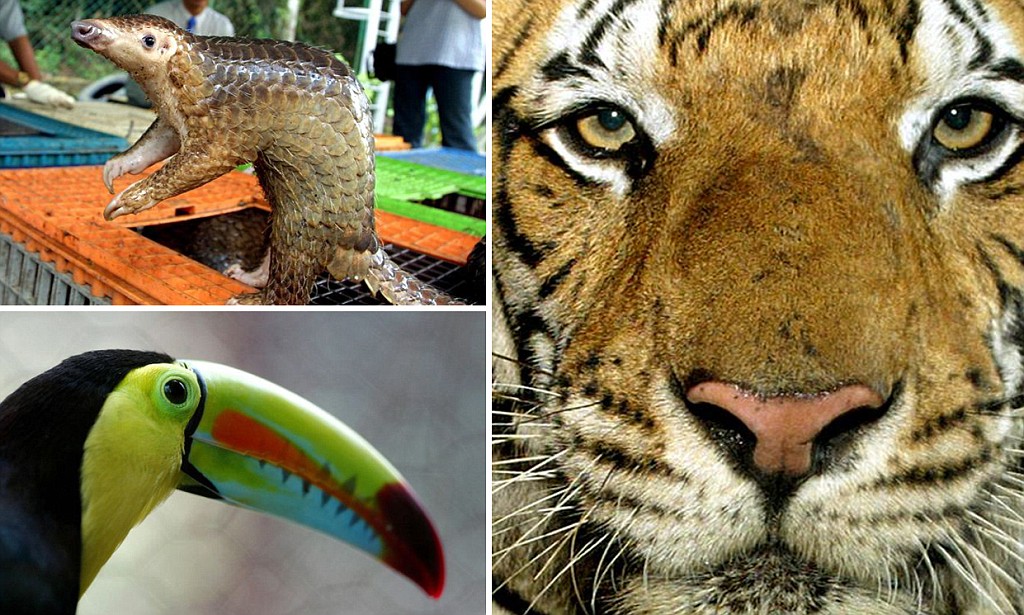 Making is a beautiful print publication and I was very happy to be included in such a bright and inspiring issue I highly encourage you to head over to Ravelry to check out the other patterns in the issue. 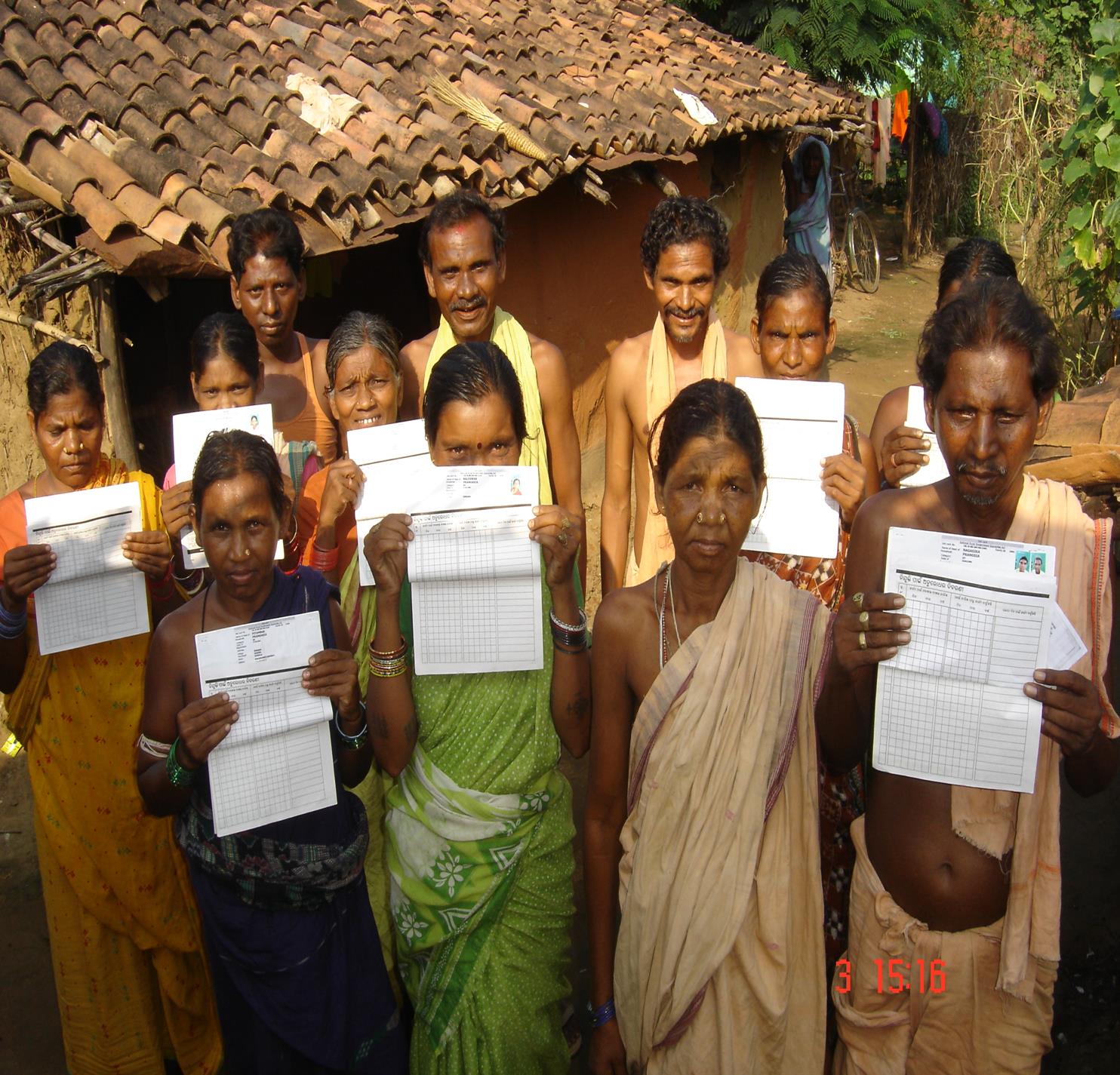 You can still get the pattern for Lyngen in that issue, but I've also just published it as an individual pattern on Ravelry, and it felt like a good time to share a little bit about it with you all. This was one of those designs that took a really long, meandering path to the final result.

One idea was inspired by the super colorful Hungarian embroidery from Kalocsa — the idea featured bands of motifs in different bright colors on a white background, and I think we were initially going to go with that idea.

But then Birkin came out, and I emailed Carrie with a photo and said, "Is this too similar?

I've gotten two emails myself from other designer pals along similar lines after releasing some of my other yokes. That idea featured a very similar chart to the one that ended up on the yoke of Lyngen, though I made some changes once we finalized the color palette.

Maple, Petal, Clay, and Malbec. We continued waffling about color placement until finally deciding that Maple should be the main color of the body.

Once we got there, I tweaked the yoke chart a little bit and decided to add small bands of colorwork to the bottom of the body and sleeves of the sweater as well.

The Web's Largest Resource for

After all was said and done, I realized two things: Secondly, the motifs made up of lots of single stitches in this particular color combination brought to mind the flowering heather I'd come to associate with early autumn in northern Norway.

I had no idea that I would fall in love with this sweater. I got my sample back from the magazine in April, around the time the issue was released.

But I didn't have a ton of time to wear it before Montreal was getting too warm for knitwear. So when we headed to Norway for a week or two in September, I brought it along, knowing it would get some wear.

It was the only sweater I brought and I lived in it. And then we came home and I have just continued living in it.

One of the things I love about knitting is that there are always ways for knitting to surprise me. It's such a joy to fall in love with a piece that you didn't expect to. Have you ever had a knitting project surprise you that way?Tears of a Tiger.

Through the production and distribution of our public access series, media literacy/video production workshops, community screenings and grassroots advocacy PTTV works to challenge and expose the corporate control of mainstream media.

It won ten Oscar nominations, including best foreign picture and best picture and earned $ million worldwide. See all college papers and term papers on Book Reports Free essays available online are good but they will not follow the guidelines of your particular writing assignment.

The Bengal Tiger The Bengal tiger is a carnivorous, mammal primarily from India. It lives in habitats such as the coniferous Himalayan Forest, the mangroves of the Sunderbans, the hills of the Indian Peninsula, or the forests of Rajasthan and Northern India.

What does paper tiger mean?